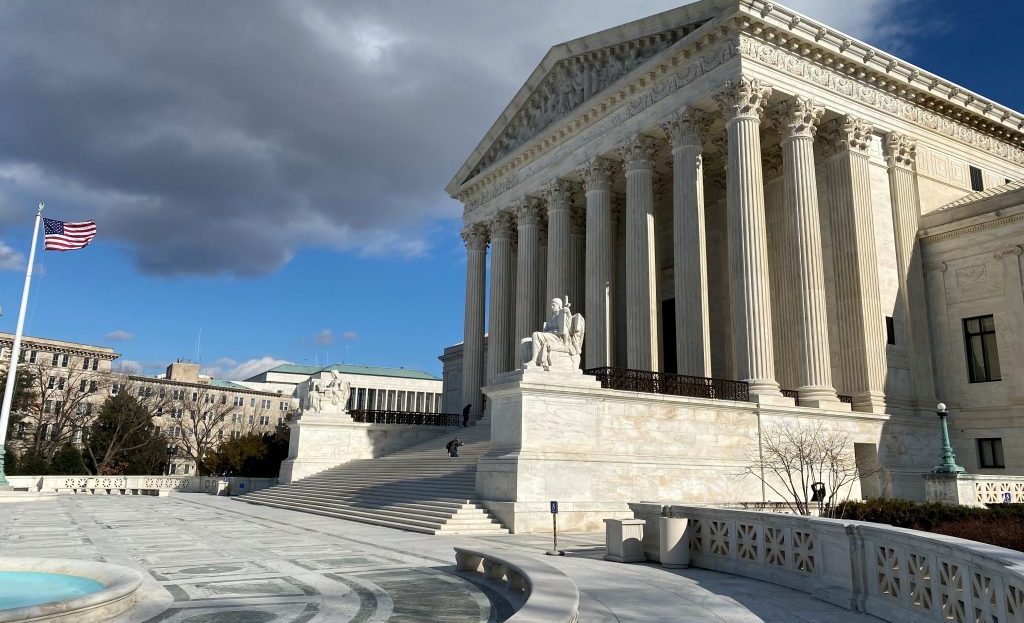 Citizen Action Defense Fund has filed an amicus curiae brief with the United State Supreme Court in the case of Belgau v. Inslee. The brief, filed on behalf of six state legislators, urges the Supreme Court to review this critical First Amendment case.

As we wrote about earlier, Belgau is a class-action lawsuit on behalf of state employees who attempted to exercise their constitutional right to opt-out of their union. However, the state, union and Ninth Circuit Court of Appeals all said the state could continue deducting union dues from the employees’ wages for up to a year after they quit the union.

CADF’s amicus brief offers the Supreme Court some useful context about the union activity in question. In Janus, the Court had based its decision in part on the fact that the union in the case took stances on issues of “substantial public concern” in its home state of Illinois, like pension funding, taxes, and education policy. CADF explained how the union in Belgau is engaging in practically the exact same debates before the Washington Legislature—thus, just like the Court realized in its Janus decision that Illinois employees shouldn’t be compelled to subsidize viewpoints it opposes, CADF urged the Court to apply the same rationale to the employees in Belgau.

CADF also warned the Supreme Court that if it did not review the Ninth Circuit’s decision, the state legislature and public-sector unions would likely continue to make it harder and harder for public employees to opt-out of their union. Increasingly aggressive and restrictive opt-out procedures could be concocted by unions inserting boilerplate legalese into their membership cards, by the Legislature enacting statutes, or even by the state and union acting in concert at the bargaining table.

In short, the Ninth Circuit’s decision would severely undercut the Supreme Court’s Janus decision and the First Amendment right of public employees to avoid joining organizations or subsidizing speech that they disagree with.

A number of other organizations submitted amicus briefs in this case as well, including Landmark Legal Foundation, the Mackinac Center for Public Policy, and the National Taxpayer Union.

Most excitingly, a coalition of thirteen states filed their own amicus brief—led by the attorneys general of Texas, Arizona, Indiana, South Carolina, Alabama, Louisiana and Utah.

For the sake of public employees’ First Amendment rights, and their right under state law to join a union or refrain from doing so, Citizen Action Defense Fund hopes the Supreme Court will accept the case for review.